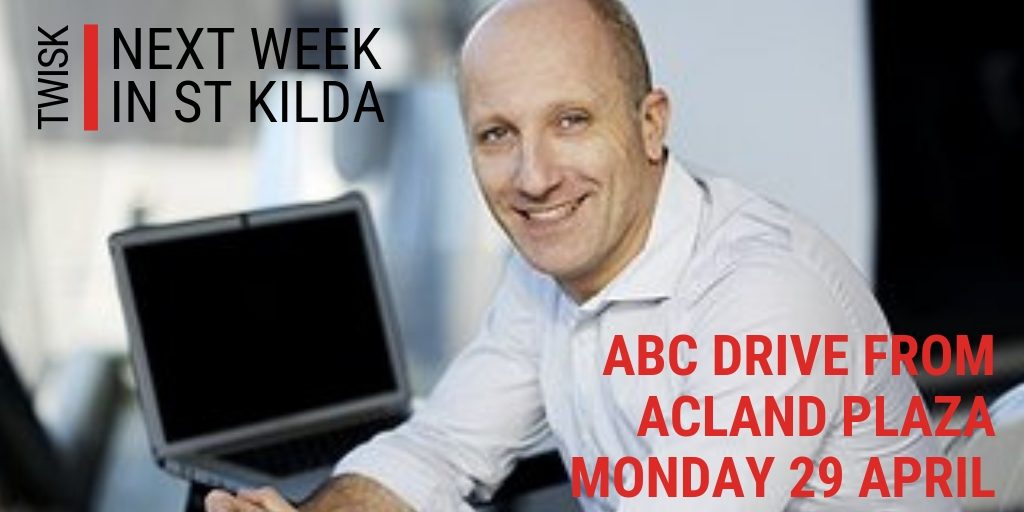 Macnamara, our seat in parliament, has become marginal and next week St Kilda will host two important political events.

ABC Drive live @ Acland Plaza
Monday 29 April, 4 pm – 6.30 pm
Raf Epstein will broadcast live from Acland Plaza for his entire show. You are invited to come down to hear from the major candidates and participate.

Macnamara has replaced the former seat of Melbourne Ports
See a map
The seat was named in honour of Dame Jean Macnamara, a medical researcher and doctor who specialised in the polio virus.
The new seat replaces Melbourne Ports but also includes the Windsor area which was previously part of Higgins.
Visit the ABC’s election site for analysis

Most commentators believe that the seat could be won by any of the major parties. It has been held by the ALP since 1906.
Changing demographics and the retirement of ALP MP Danby have thrown the contest wide open.