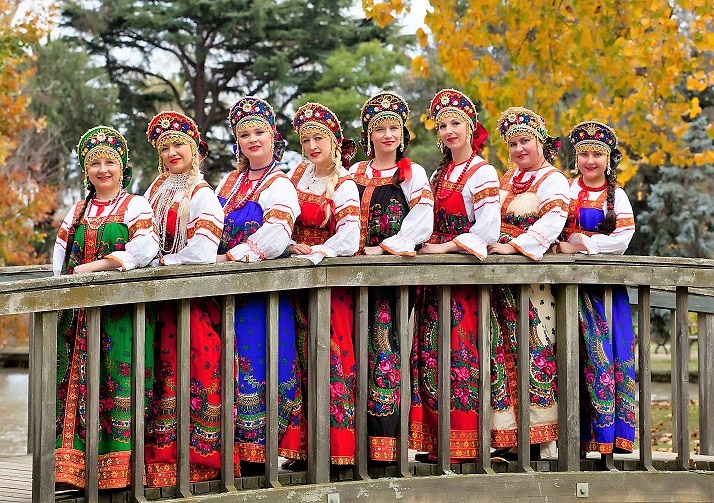 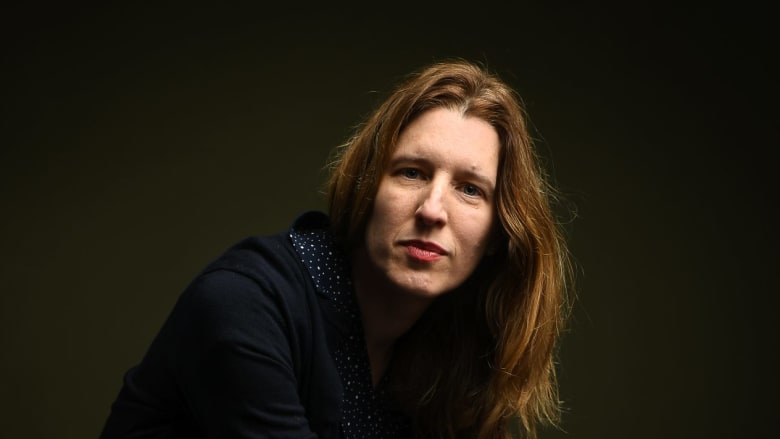 Beach Polo @ West Beach
Friday 15 February, 3 pm to 8 pm
Tally Ho for food, excitement and fashion, all along to the backdrop of galloping hooves on the St Kilda foreshore. $99+
www.twilightbeachpolo.com.au 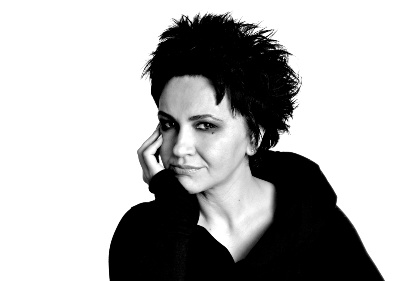 Amira Medunjanin @ Alex Theatre
Friday 15 February, 7.30 pm
Amira is a renowned performer of “Sevdalinke”, which is the name for Bosnian love songs. $80
Tix Sweet Phoebe @ Red Stitch
Until 3 March
A tightly wound play by one of Australia’s most acclaimed playwrights, Michael Gow.
Info and tix

Local politics
Local candidates launch their campaigns
The major parties are gearing up for a federal election with campaign events
in coming weeks. Here are the details (in order of date) for those who like to get their politics firsthand. 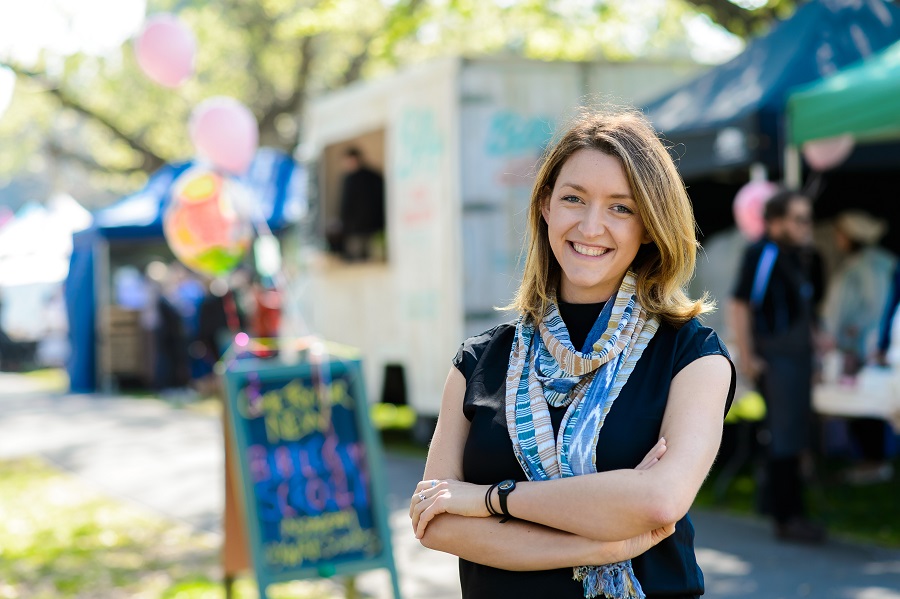 Bye Bye Melbourne Ports – Hello Macnamara
Voters in St Kilda will elect the first ever representative for the newly named seat of Macnamara at the next Federal election.
Named after polio researcher Dame Annie Jean Macnamara (1899 – 1968), it replaces the seat of Melbourne Ports.
Macnamara covers all of the City of Port Phillip plus Southbank, parts of South Yarra and Windsor in the North, and parts of Caulfield, Elsternwick and Caulfield East on the Eastern side. Map
The current Melbourne Ports MHR Michael Dandy is retiring at the next election after first being elected in 1998.

Meet your future councillors in their own words