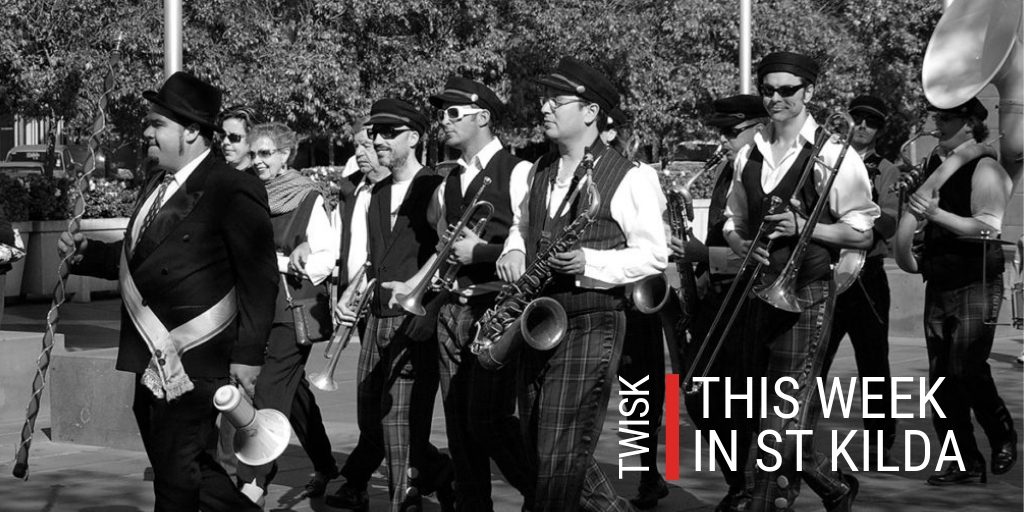 The March to subscribe continues.
Invite your friends to receive This Week In St Kilda every Sunday at 7 pm.
Subscribe now

Blues Festival @ St Kilda
Friday 22 March – Sunday 24 March
Across 23 venues (mostly free), St Kilda gets the blues so you can feel the rhythm.
Get the Program PDF here 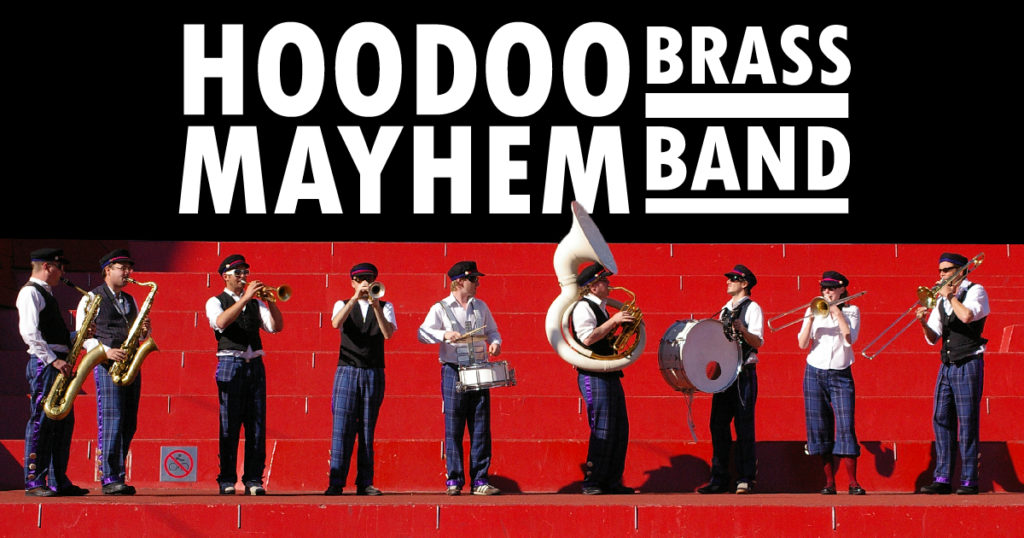 The Felton Story @ Espy
Monday 18 and Monday 25 March 6.30 pm
Alfred Felton was the National Gallery of Victoria’s main benefactor. Journey through his life and times through the window onto his home, the Hotel Esplanade
$33
hotelesplanade.com.au 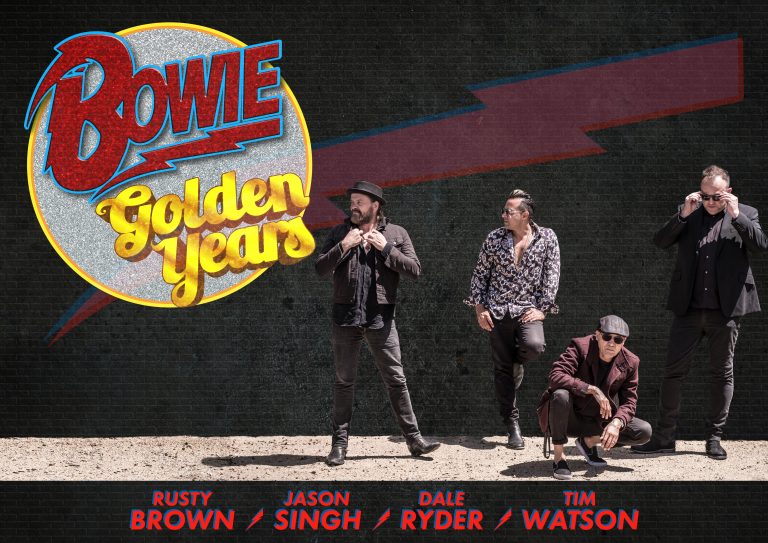 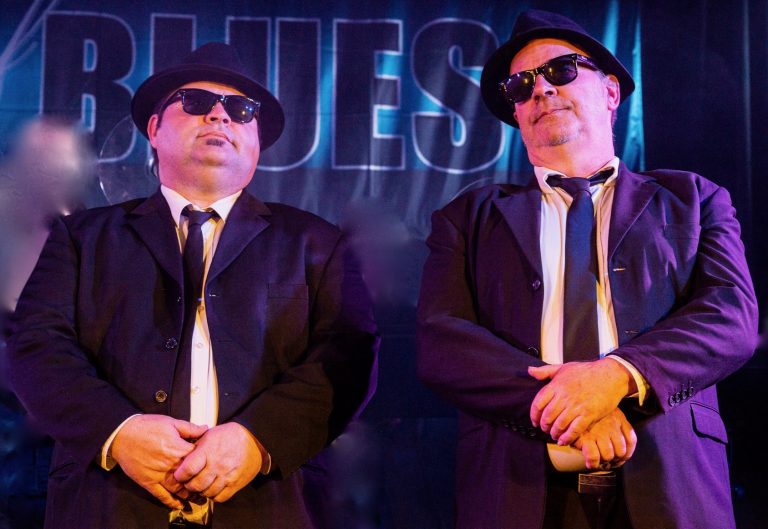 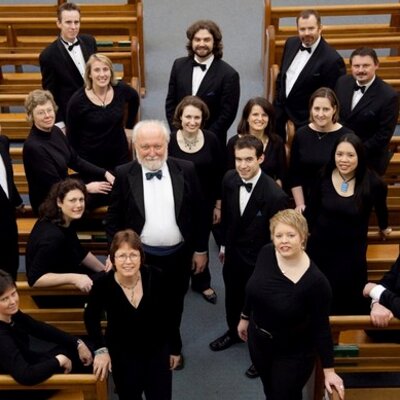 Ensemble Gombert for Lent @ All Saints’ concerts
Sunday 24 March, 3 pm
Melbourne’s most acclaimed a cappella group presents a program of choral music for the season of Lent. $25/$15
Info

Balaclava’s Laneway Festival @ space2b
Sunday March 24, 10 am to 3 pm
Art and food from all across the world, including from Somalia, Iran and Afghanistan. Free
space2b.com.au
Lane R1509, parallel to Chapel Street 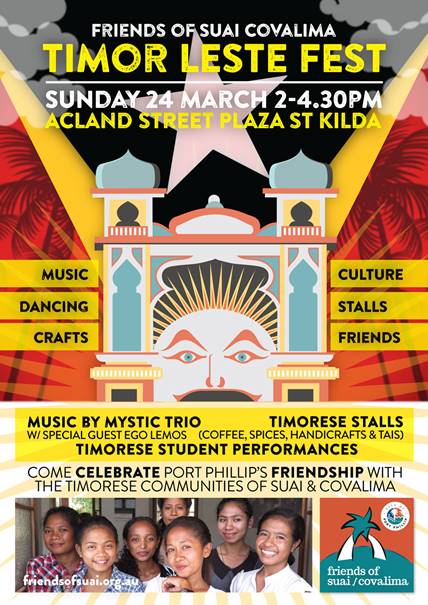 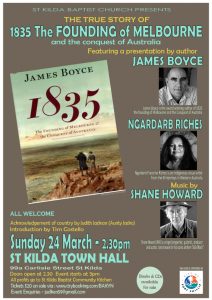 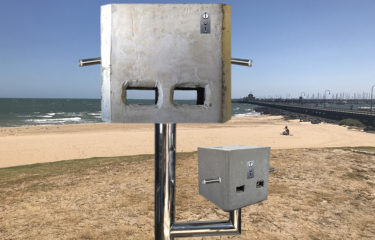 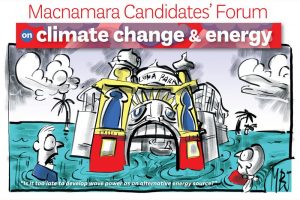 Robot Song @ TheatreWorks
Tuesday 26 March – Saturday 13 April
Meet Juniper, a smart 11-year-old whose world is turned upside down when the arm of a giant robot appears on her doorstep and takes her on an unexpected journey. A new work for ages 8–12. $35/$25
Tix

Mad Pride @ Newmarket
Thursday 4 April – Friday 5 April
Mad Priders reclaim terms such as ‘mad,’ ‘nutters’ and ‘psychos’ and switch them from the negative to the positve. $30/$25
Tix 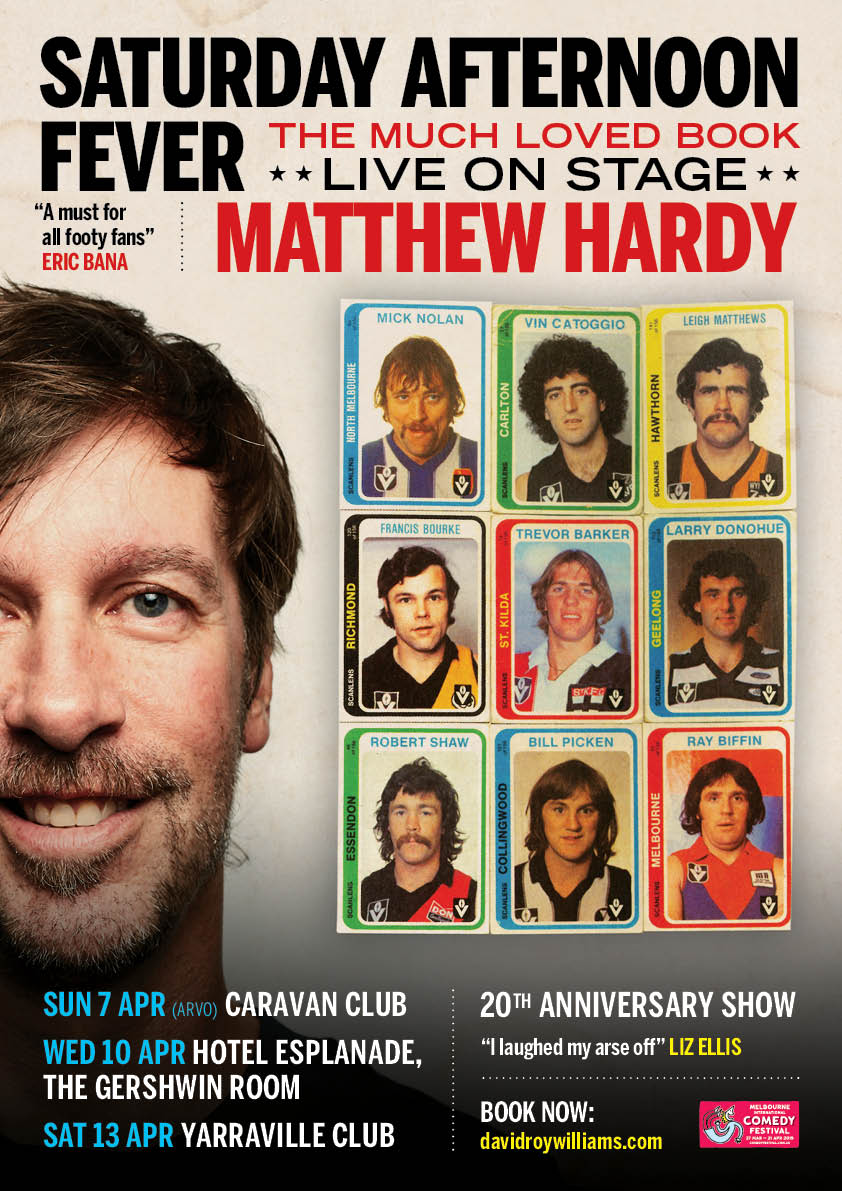