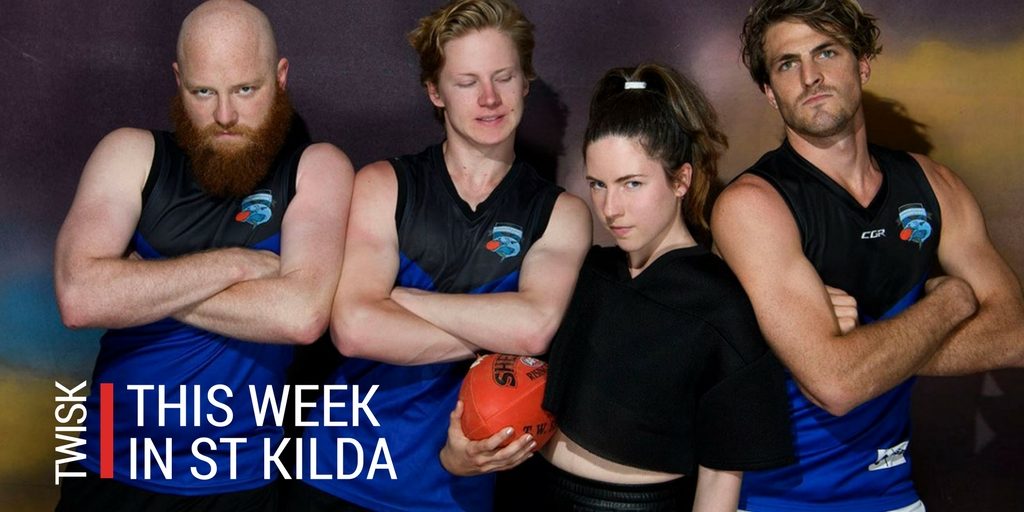 Fierce @ Theatre Works
Until Sunday 8 April, 8 pm (Not Monday)
Suzie Flack has made it. She’s the first female footballer to play professionally with the men. $45/$33
Tix
The Age: AFL heroine kicks goals in new play Four stars Read review
TWISK says: Bold and believable, actor Ellen Marning earns her place in the big league as the Suzie Flack – the first woman to play with men in AFL.

Colder @ Red Stitch
Until 8 April
Inspired by a real event, this lyrical and provocative play explores the unknowns surrounding missing persons and the fog which engulfs those left behind.
Tix and info 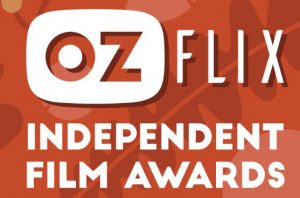 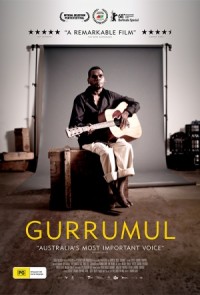 100 years @ St Columba’s Primary Elwood
Sunday 29 April, 9 am to 1 pm
The little school with a big heart is celebrating 100 years with a Mass and open day. They invite past parents and students to share photos, stories or memorabilia.
pryan@scelwood.catholic.edu.au

Meet your future councillors in their own words