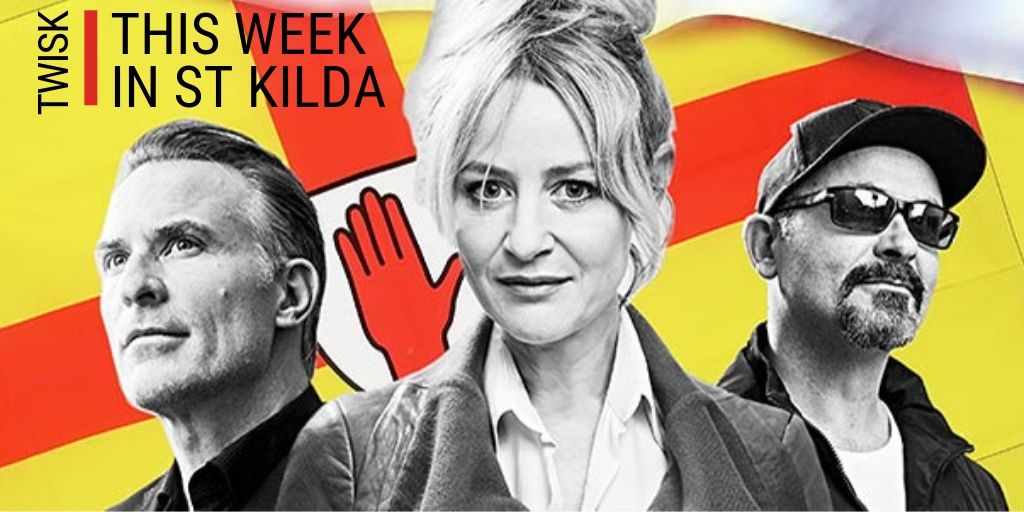 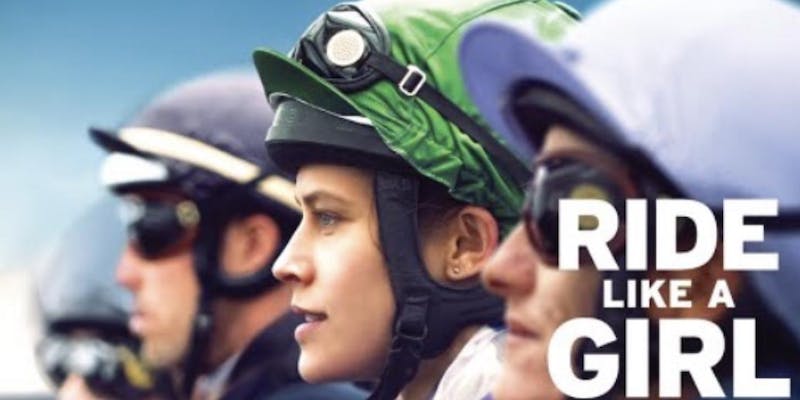 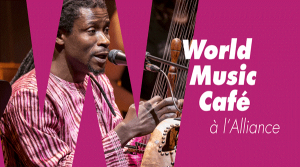 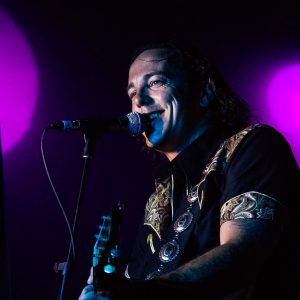 Kevin Falkenberg @ Fyrefly
Thursday 5 September, 8 pm
A farewell and celebration show for Kevin who is joined by members of his bands Los Borrachos, Ramble Tamble and other friends.
$25+
Tix

Suai Church massacre remembered @ St Kilda Town Hall
Friday 6 September, 10.30 am -11.00 am followed by morning tea
A flag raising to commemorate the 1999 massacre of priests and hundreds of local men, women and children at the Suai church.
RSVP 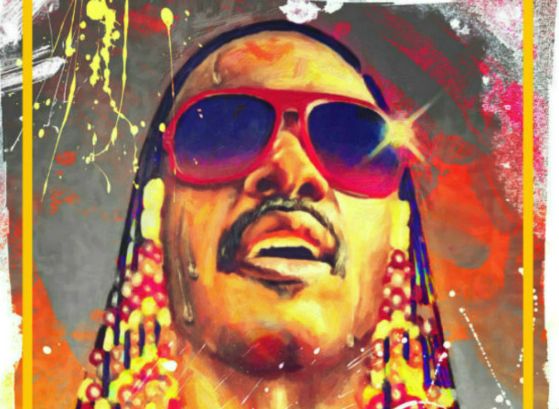 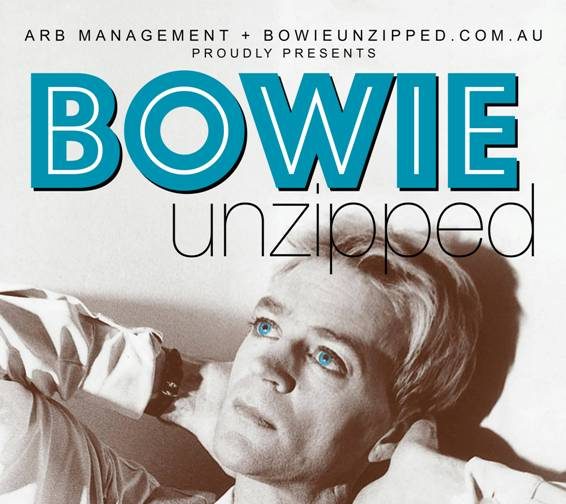 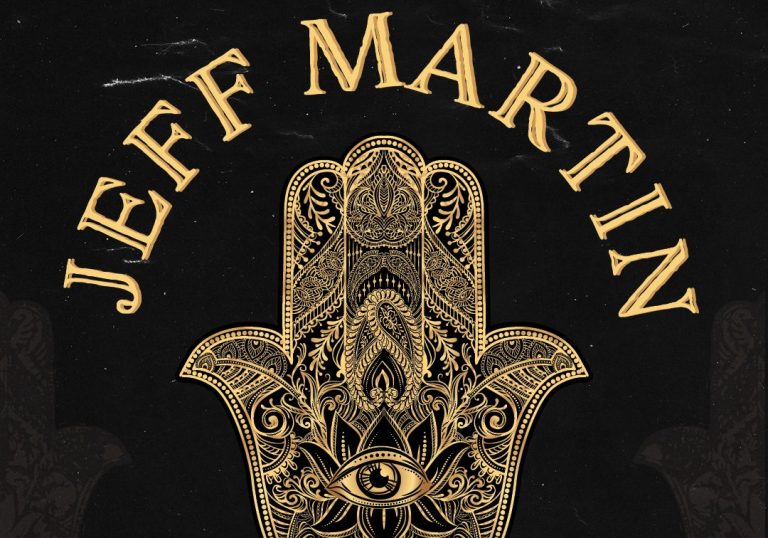 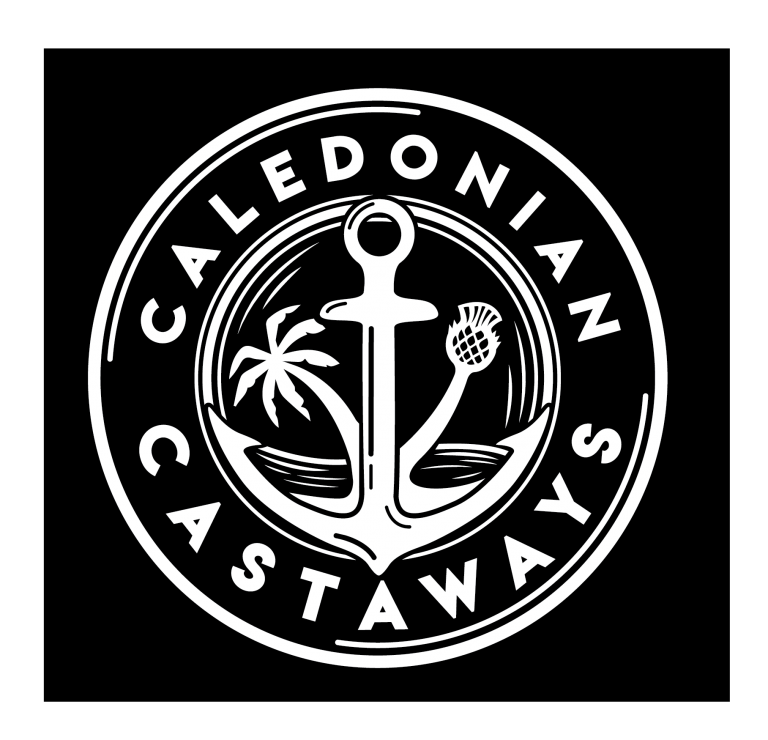 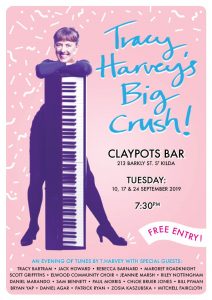 Tracy Harvey’s Big Crush @ Claypots
Tuesdays 10, 17 and 24 September, 7.30 pm
The ever creative and entertaining Tracy Harvey serves up some tunes with a big list of guests. Free and fun.
213 Barkly Street. 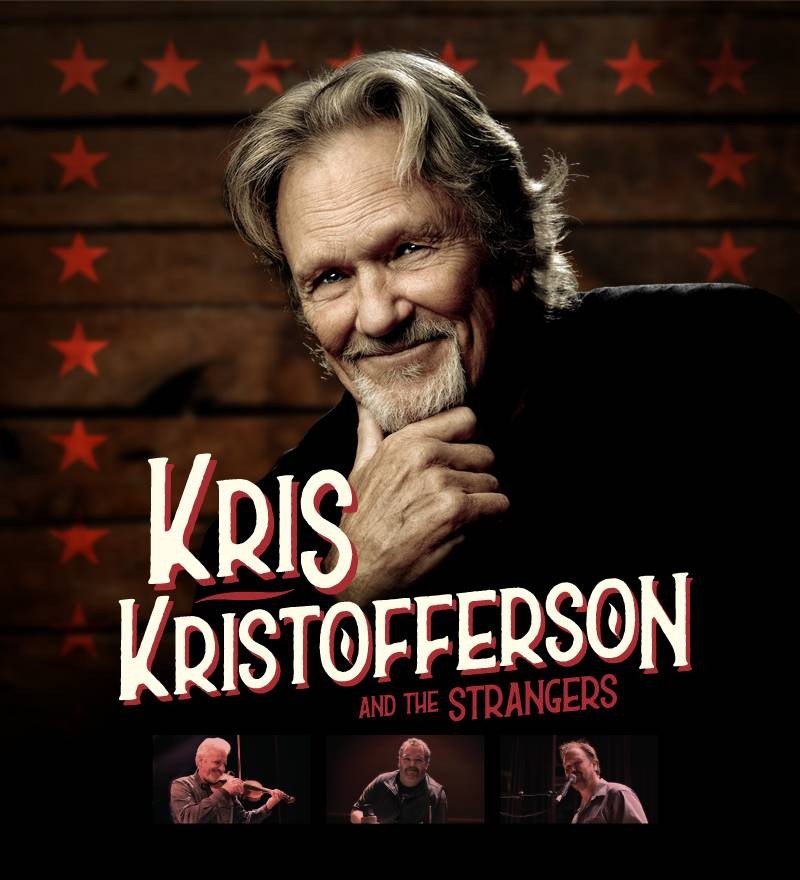 Gasworks has a massive program

Chapel off Chapel is rocking 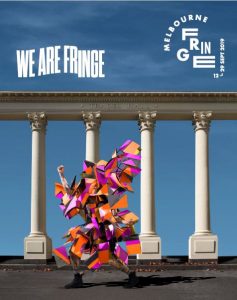 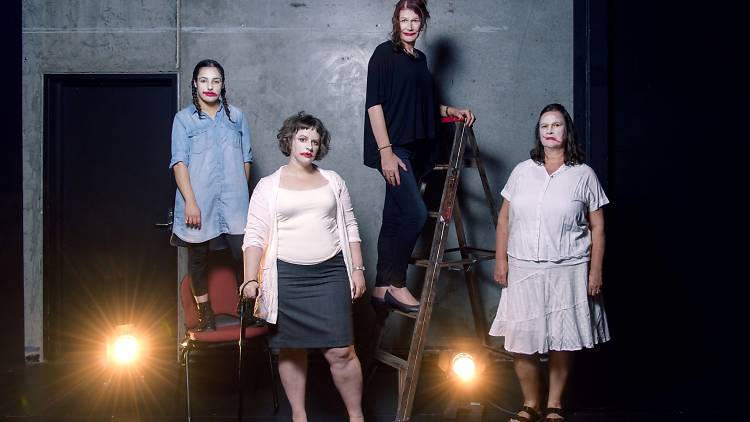 The Other Place @ Theatre Works
Until Sunday 8 September, 7.30 pm, Sun 5.00 pm
A show about two remarkable, tenacious women who pioneered the world of theatre. $47/$32
Performances on Sat 31 Aug & Sun 1 Sep are Pay What You Can sessions.
Tix 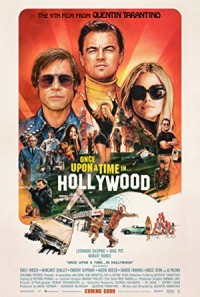 Once Upon A Time… In Hollywood @ Astor
Until 11 September, various times
Much anticipated, with ‘our’ Margot playing the ill-fated Sharon Tate.
Tix 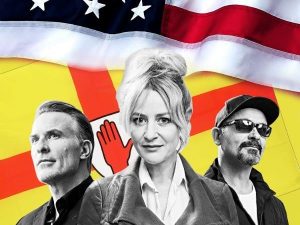 Ulster American @ Red Stitch
Until Thursday 19 September
Winner of the 2018 Best of Edinburgh award.
Fragile egos clash in a searing comedy on show business post-#MeToo that captures the confusion of ‘woke’ men trying to mansplain their positions of power.
Info