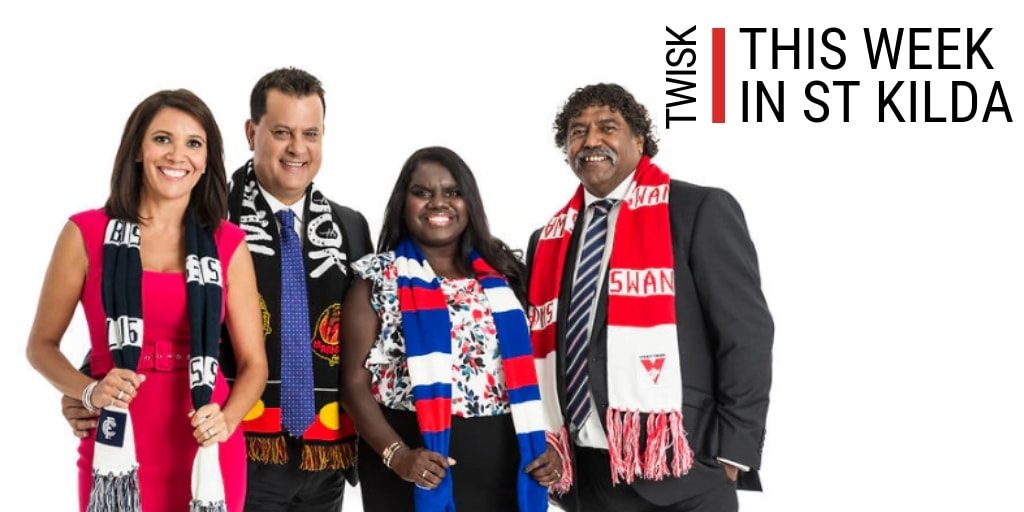 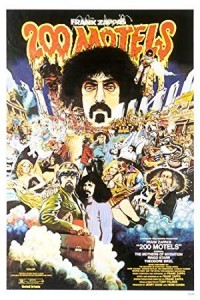 Hippy freaky double feature @ Astor
Monday 24 September, 7.30 pm
Frank Zappa’s film about life on the road 200 Motels with Alice’s Restaurant where Arlo Guthrie’s song is converted into a motion picture.
Tix
More double feature delights on Wednesday (Dazed and Confused plus American Graffiti)  and a Kiwi theme on Friday (The Breaker Upperers and The Hunt for the Wilderpeople). 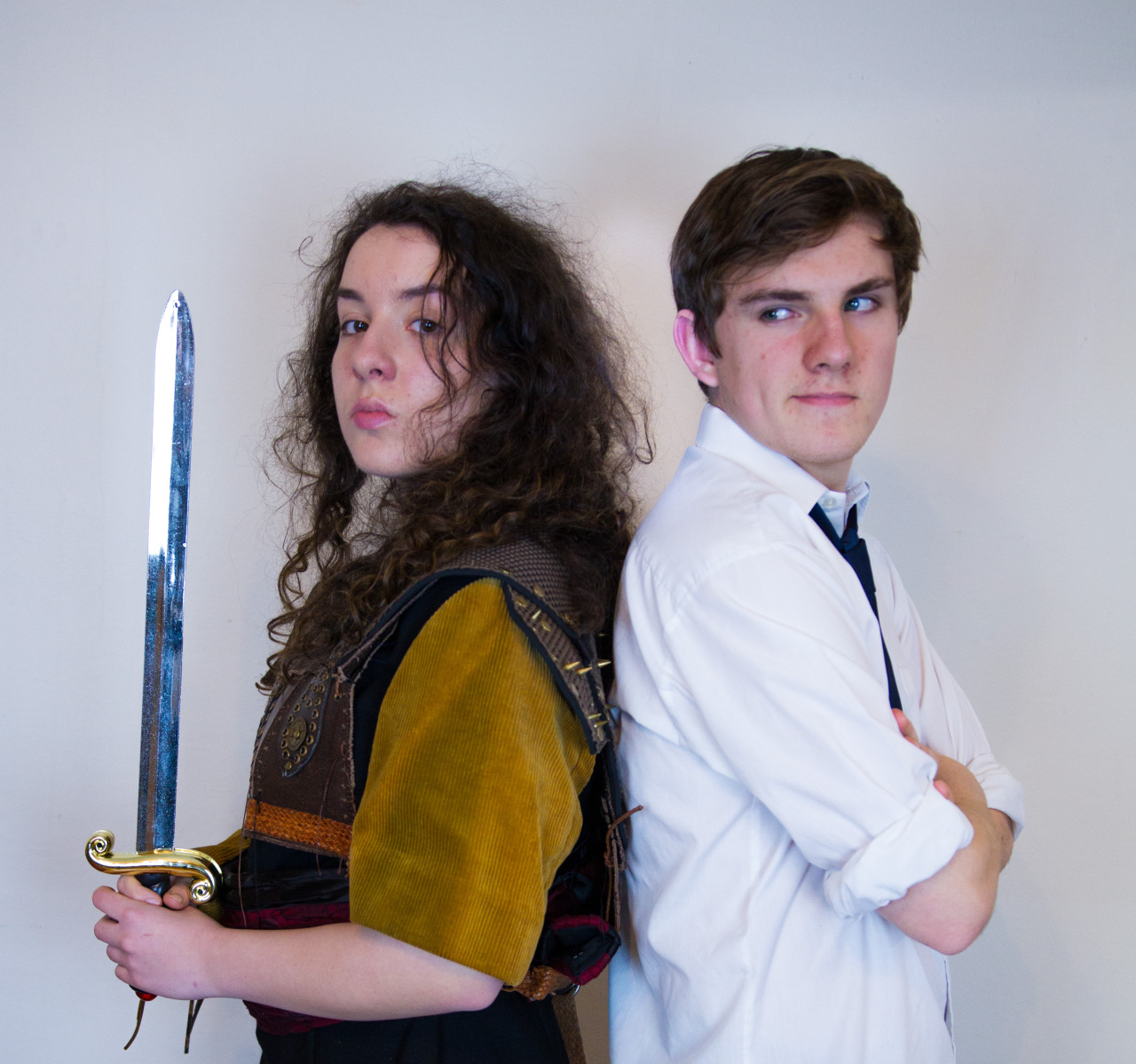 Warriors @ Theatreworks
Tuesday September 25 – Sunday 30 September, 2 pm
Fringe event: In Warriors, five young people (a warrior princess, a sport-loving young man and his cos-playing sister, a bright student from the country and her very ill sister in hospital) share their dreams and face their fears.
Tix

One-Punch Wonder @ Theatreworks
Tuesday September 25 – Thursday 27 September, 8.30 pm
Fringe event: How much damage does one punch really do? One Punch Wonder pulls up the page and puts the culture of toxic masculinity under a microscope, looking into the coward’s punch from all angles. it asks us: How are we raising our boys?
Tix

Ascent @ Theatreworks
28 – 30 September, 7.00 pm
Fringe event: Ascent tells the story of a woman who improves herself to death.The Citizen Theatre ensemble tells this story by creating optical illusions with movement and light, along with an experimental use of song, voice and musical elements.
Tix

Deadweight @ Theatreworks
25 – 27 September, 7.00 pm
Fringe event: Step into the pit with Rough Conduct, an immersive world of visual and physical performance that interrogates how we tend to our personal baggage, and questions the burdens we claim to bare. $26/$20
Tix Hallow Mother @ Alex
28 – 30 September, 8.30 pm
Hallow Mother is a multidimensional show inviting you into the arms of our Great Mother Earth and glorifying her sacred land we stand on. Enter into an intimate ritual offering to the Earth Deity presented as theatre in the round.
Tix 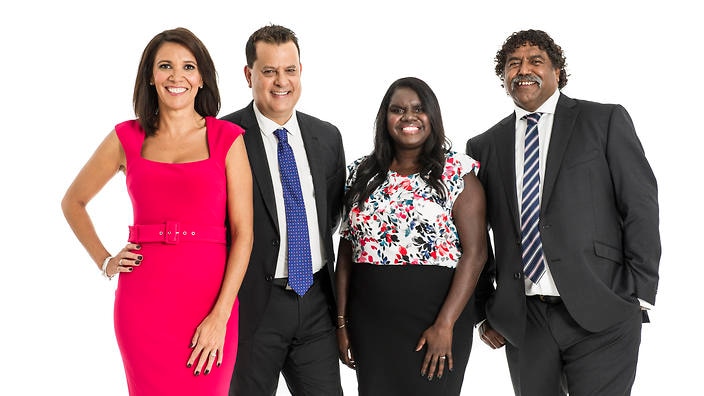 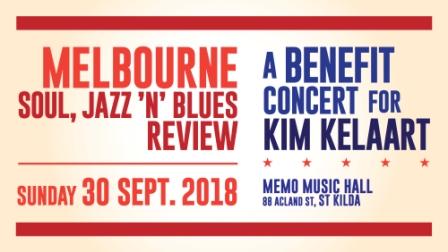 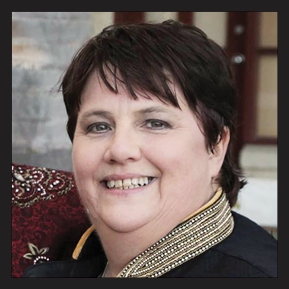 Great Crime Writing Debate @ Bigmouth
Sunday 30 September, 4.00 pm
On trial is the wit of some of Australia’s finest crime writers. The Dames and The Dicks argue each other’s case for Who does it better?, the question that lies at the criminal heart of the battle of the sexes. $20
Tix 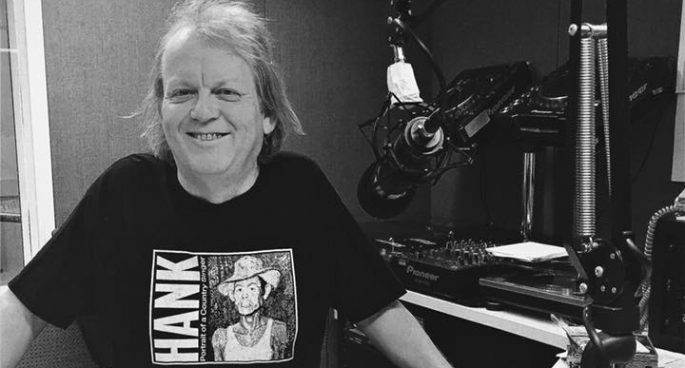 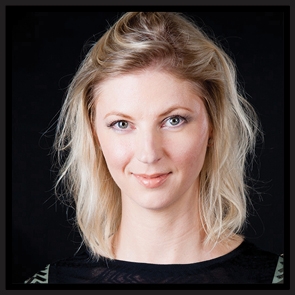 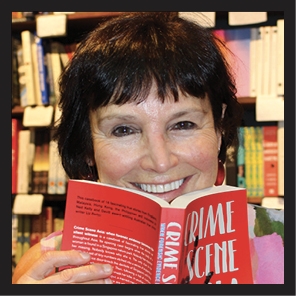 How to get away with murder @ Ember Lounge
Thursday 4 October, 6.30 pm
Writers Liz Porter and Maggie Baron take a humorous stab at forensics and crime literature to reveal what works – and what doesn’t – when it comes to making a killing. $20
Tix
Full SKWW inconversation program

Jurassic Creatures @ St Kilda Triangle
Until Sunday 14 October, 10 am & 2 pm
An interactive walk through a world full of animatronic dinosaurs. Sessions are 3 hours, from 10 am and then 2 pm daily. $31 or Family of 4 $100 plus fee
Info and tix