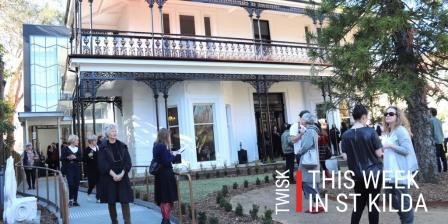 Chemistry @ Alex
From Wednesday 29 August until Friday 14 September
Steph is a 20 something, working in a bar, trying to get a handle on life.
She struggles with chronic depression. Jamie works for government and is a high achiever, he just overachieved himself off the deep end. $30 / $25
Tix 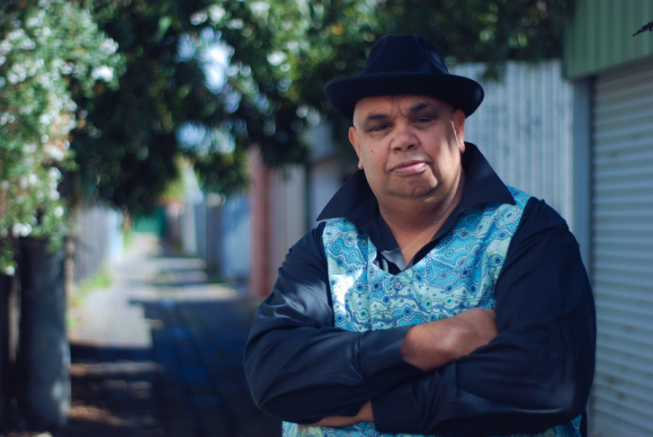 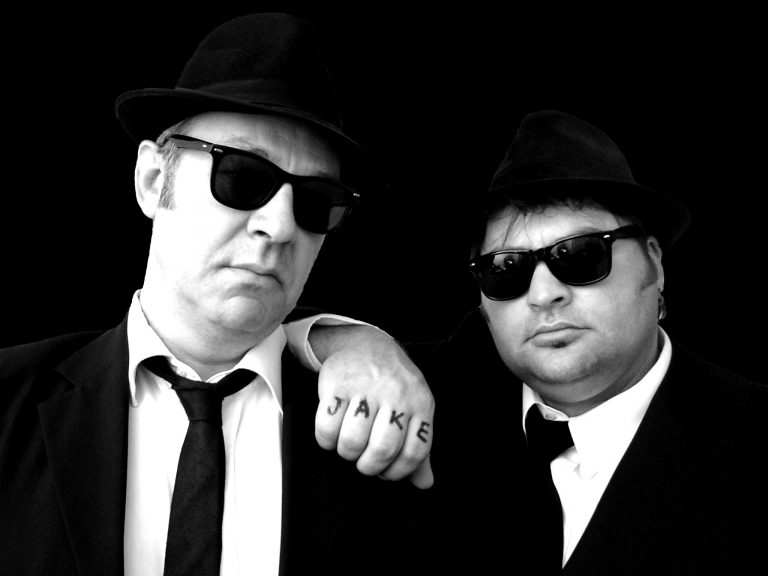 Ultimate Queen Celebration @ Palais
Saturday 1 September, 8 pm
Is Marc Martel the greatest Freddie Mercury voice? Will he rock you? Is he the champion of the world? Will another one bite the dust?
Tix 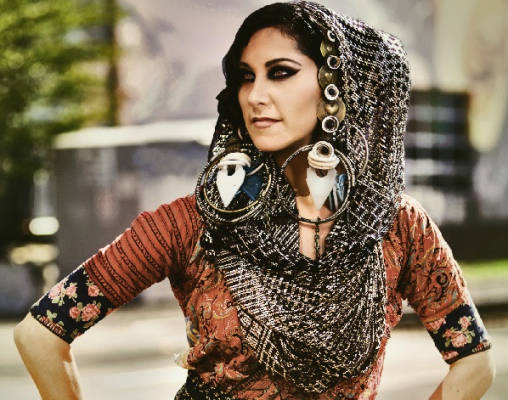 Rachel Brice (USA) Belly Dancer @ Memo
Saturday 1 September, 7.30 pm
Not sure what to say about this. I’ll let the YouTube do the talking.
Tix 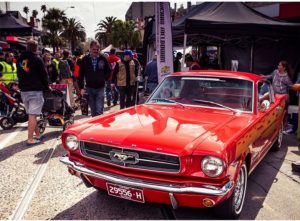 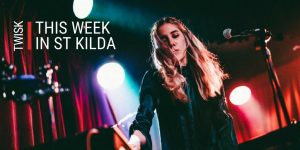