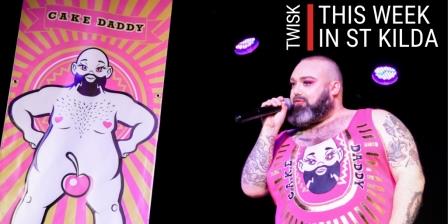 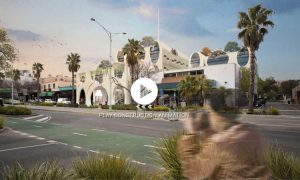 Cake Daddy @ Theatre Works
Until Sunday 10 February, various times
Cake Daddy is about being fat in a fat-phobic world.
Big Irish man Ross Anderson-Doherty invites you into his very large world.
He’s big, his talent is big and his agenda is bigger.
It would be a big mistake to miss this.
$34/$29 locals get a discount
Tix and info 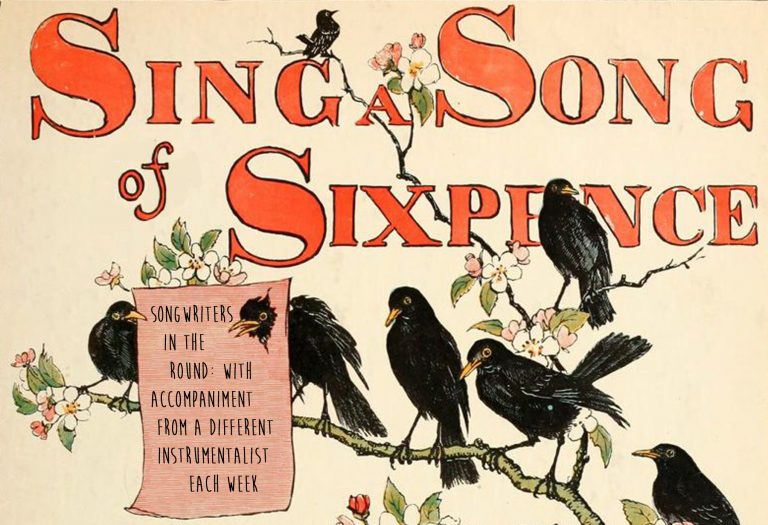 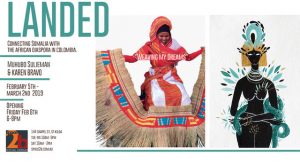 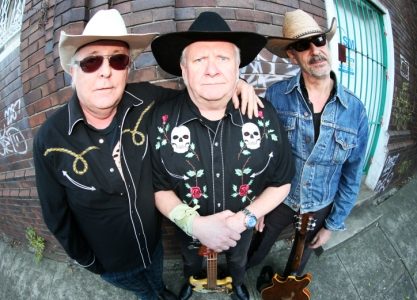 Showdown with The Johnnys @ Memo
Friday 8 February, 7.30 pm
Trailblazing cowpunks The Johnnys are back after almost a decade. $38
Tix 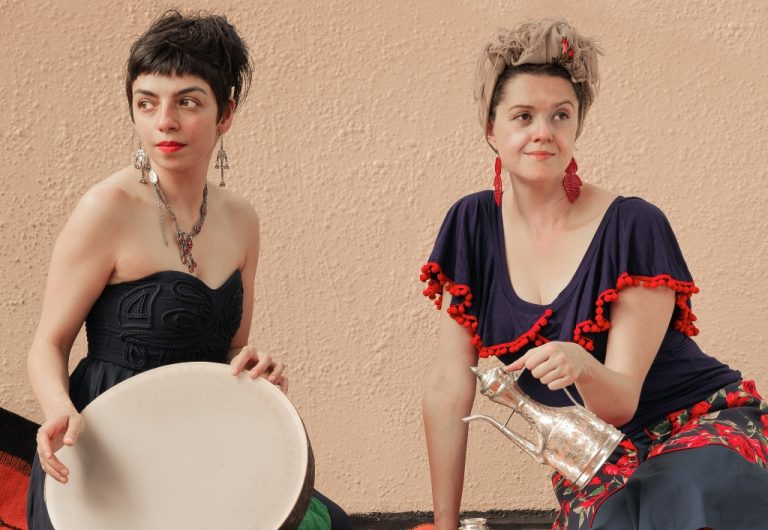 Festival @ St Kilda
Sunday 10 February, 10 am to 10 pm
See the line up and program
Little Catani program for families
Watch for giant seagulls, inflatable whales and a roving lobster amongst the crowds flocking to the ‘hood.
www.stkildafestival.com.au Sweet Phoebe @ Red Stitch
Until 3 March
A tightly wound play by one of Australia’s most acclaimed playwrights, Michael Gow.
Info and tix