Redstitch’s The Way Out showcases a new writer,  Big Heart opens at Theatreworks , the Israeli Film Festival starts at the Alex, Eugene Hamilton goes 007 with the Bond Girls at Memo while Kate Ceberano will serenade you on a lazy Sunday arvo. If that’s not enough, you can go insane with the Pelvic Thrusts with Rocky Horror at the Astor.
Subscribe and get TWISK every Sunday @ 7 pm 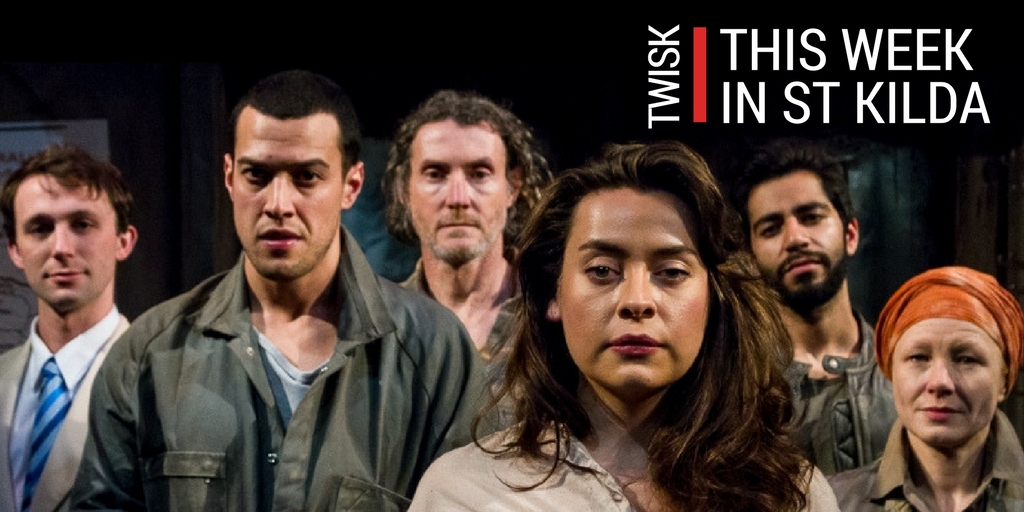 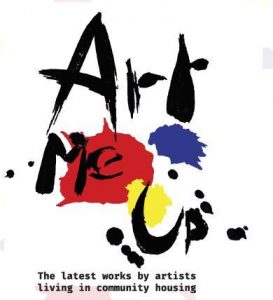 Community housing art show @ Gasworks
From Wednesday 6 September until Sunday 1 October
Art thrives in local community housing and you can see it on display at the beautiful. newly renovated Gasworks Art Park – just a short tram ride from St Kilda 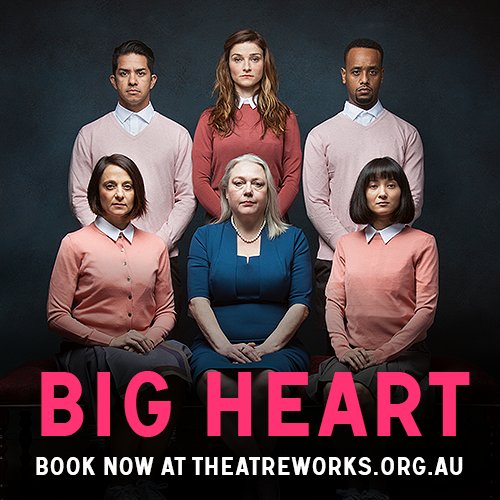 Big Heart starts @ Theatreworks
Wednesday 6 September – 24 September
Written by Patricia Cornelius and Directed by Susie Dee, Big Heart is the story of a woman who adopts a child from each of the continents. She believes she offers the children a better life, free from poverty, war, or neglect.
Tix

Israeli Film Festival @ Alex
Saturday 9 September – Saturday 16 September
The Alex Theatre is one of the venues for this festival of contemporary Israeli cinema.
Alex sessions listed 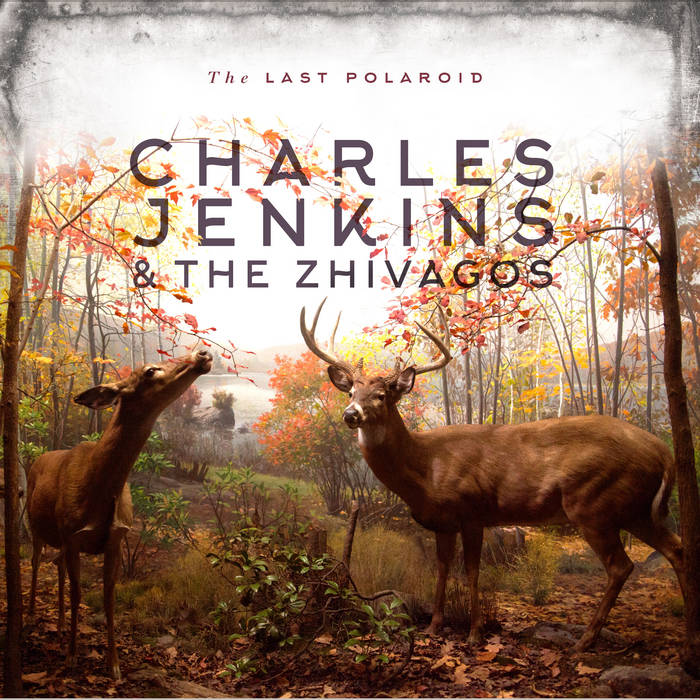 Rocky Horror with Pelvic Thrusts @ Astor
Saturday 9 September, 7.30
The Pelvic Thrusts (shadow cast) will indeed drive you insane. According to The Astor: ‘The [shadow] cast is made up of real-life paramedics, contortionists, archaeologists, lawyers and theatre managers who use these nights as a way to release their inner immoral ostentatiousness’.
Tix 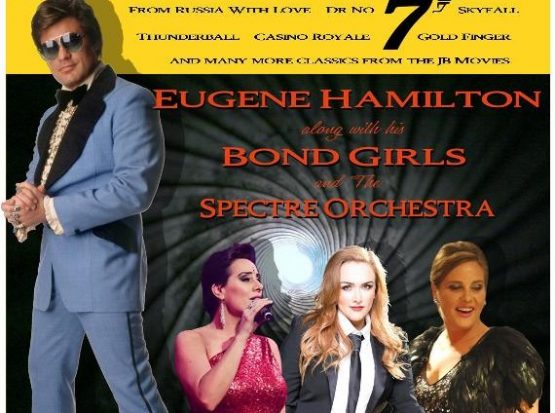 Eugene Hamilton’s ‘Songs Of James Bond’ @ Memo
Saturday 9 September, 8.00 pm
No matter if you like it shaken or stirred, Eugene and the Bond Girls are set to make you live twice. The Bond Girls are Chelsea Gibb, Nina Ferro and Nichaud Fitzgibbon and will be backed by the wicked 10 piece ‘Spectre Orchestra.’
Tix 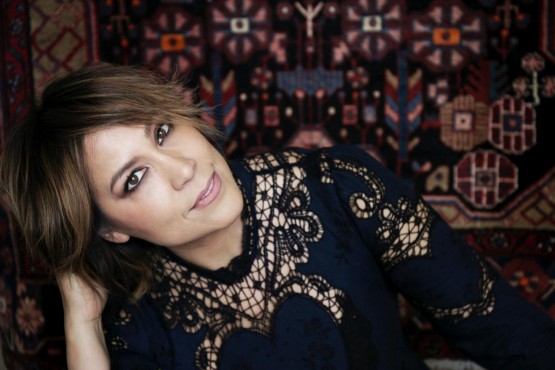 Kate Ceberano in the afternoon @ Memo
Sunday 10 September, 2.30 pm
Kate and band will be performing songs from her 25 year musical career including ‘Brave’, ‘Bedroom Eyes’, ‘Pash‘ & much more.
Tix
Kate plays again at the Memo on Sunday 17 September, 2.30 pm 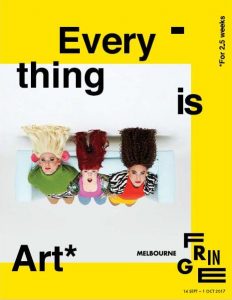