Bright World @ Theatreworks
13 Apr – 30 Apr, 8 pm and various matinees
1938. Europe burns. Young Jewish couple Hans and Alice Herskovics mount a dangerous escape from Nazi-occupied Vienna. Half a world away, Yorta Yorta leader William Cooper leads a deputation to the front door of Melbourne’s German Consulate.
Nearly eighty years later, two playwrights come together on page and stage to explore the legacy of their ancestors in a unique cross-cultural collaboration. From Austria to Australia, from a Deb Ball in Benalla to a Brighton Bat Mitzvah, Bright World is a genre-bending trip into the heart of our history-making.
Info and tix $35 Full / $26 Conc 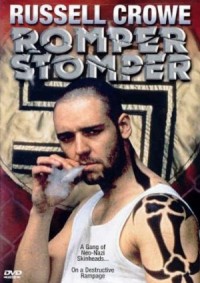 Romper Stomper/ Bad Boy Bubby
Monday 11 April, 7.30 pm
See the raw potential of Rusty Crowe in Romper Stomper (1992) Nazi skinheads in Melbourne take out their anger on local Vietnamese. Doubles with Rolf de Heer’s Bad Boy Bubby (1993) Bad Boy Bubby is just that: a bad boy. So bad, in fact, that his mother has kept him locked in their house for his entire thirty years.
Info and tix 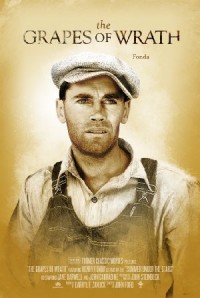 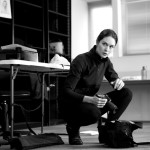 Final week of Splendour @ Red Stitch
Until 16 April
In an opulent drawing room, Kathryn, a photographer, waits to take a portrait. A wife, a friend and an interpreter wait with her. Prada shoes, vodka and light fingers tap out the time while a revolution stirs beyond the presidential gates. Splendour is a striking tale of power and secrets.
It’s been described as a game of chess on stage – you wont want to miss out.
Info and tix 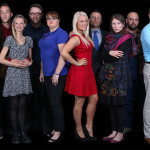