We are Orlando @ GH
Saturday 25 June
A fundraiser to support the family and friends of the victims of Pulse Night Club attack.
The GH Hotel will be donating all proceeds from the door to Equality Floridas – Pulse Victims Fund. Some of Melbourne’s favourite queens are donating their time.
More info

Talkin’ ABC with Jonathan Holmes and Jeff Waters @ Readings
Monday 20 June 6.00 pm
Join ABC Friends Victoria as they host Jonathan Holmes in conversation with Jeff Waters, also a former ABC journalist and the current campaign coordinator for ABC Friends. The two will discuss the future of the ABC in the digital age.
Free, but please register by emailing  office@abcfriends.org.au 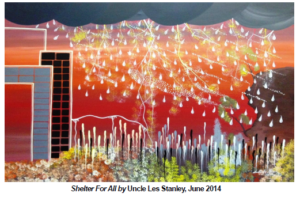 Homeless Memorial @ Peanut Farm
Wednesday 22 June, 4.30 pm til 7 pm
Remember those who have died whilst homeless.
Held at The Peanut Farm Reserve, next to Veg Out behind Woolworths

Greg Fleet in conversation @ St Kilda Library
Thursday 23 Jun 6.30 pm – 7.30 pm
Join actor Roz Hammond for a chat with comedian Greg Fleet about his novel These Things Happen.
Hilarious and heartbreaking, Fleet’s memoir has been nominated for the National Biography Award 2016 and other awards. More information

Writing Your Second Novel @ Readings
Thursday 23 June, 6.30pm
You published your first book, it was launched with fanfare, everyone was excited…and now it’s time to start all over again.
Join writers Jess Au, Alec Patric and Abigail Ulman for a discussion on writing, keeping the creative momentum going and the process of finding new stories to tell. The panel will be hosted by Gerard Elson.
Free, but please book 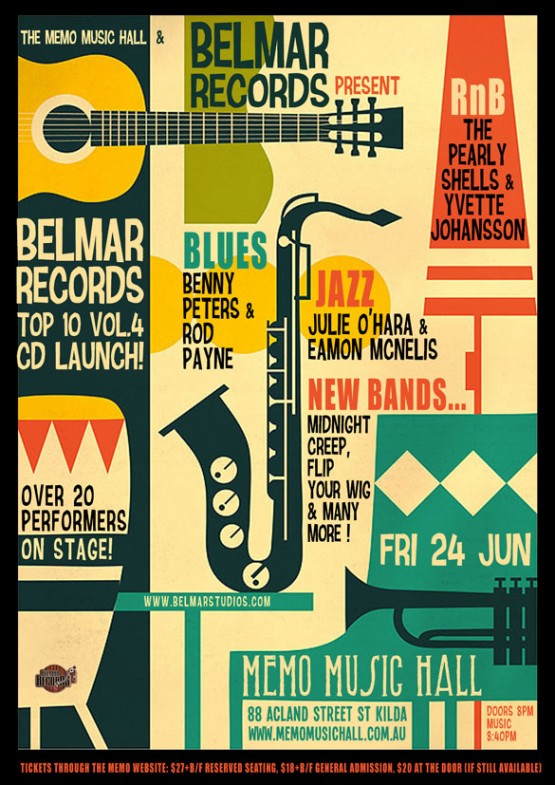 And from last week

A stitch in time for Red Stitch
Help keep the show going ….